Toby is an Idaho native who grew up playing baseball, basketball, and football. He has gathered a large amount of his baseball experience and knowledge while playing for the Minnesota Gophers where he was a 3-year starting pitcher. Leading the team in wins in 2016 and 2017, Toby tallied over 200 career innings in his time with the Gophers. Toby spent his summers playing in the Northwoods Collegiate League for the Duluth Huskies where, in 2015,  was awarded the “Finest in the Field” for the player with the highest fielding percentage in their respective position.

After his playing career, Toby jumped right into coaching and has been a full-time instructor at The Cages, leading all of the camps and clinics that have been run through the facility over the last 3 years.

Toby comes from a family of coaches and has been involved in youth coaching since he was 16 years old. Spending the last 3 years as Eagan’s Chief Baseball Officer, Toby has worked with kids from ages 6-18 years old.

He brings great energy and direction to Northstar’s youth baseball programs that will strengthen the club’s focus on developing players of younger ages. Having coached for Northstar over the last 4 years, he has witnessed the club’s growth from its early stages and has become more involved with the club every year.

As Toby takes over as Youth Coordinator for Northstar, his main focus will be to grow the game for the younger athletes, specifically between the ages of 8U and 13U.  With this opportunity, he strives to give kids the opportunities to play and develop a love for the game of baseball for as long as they can. 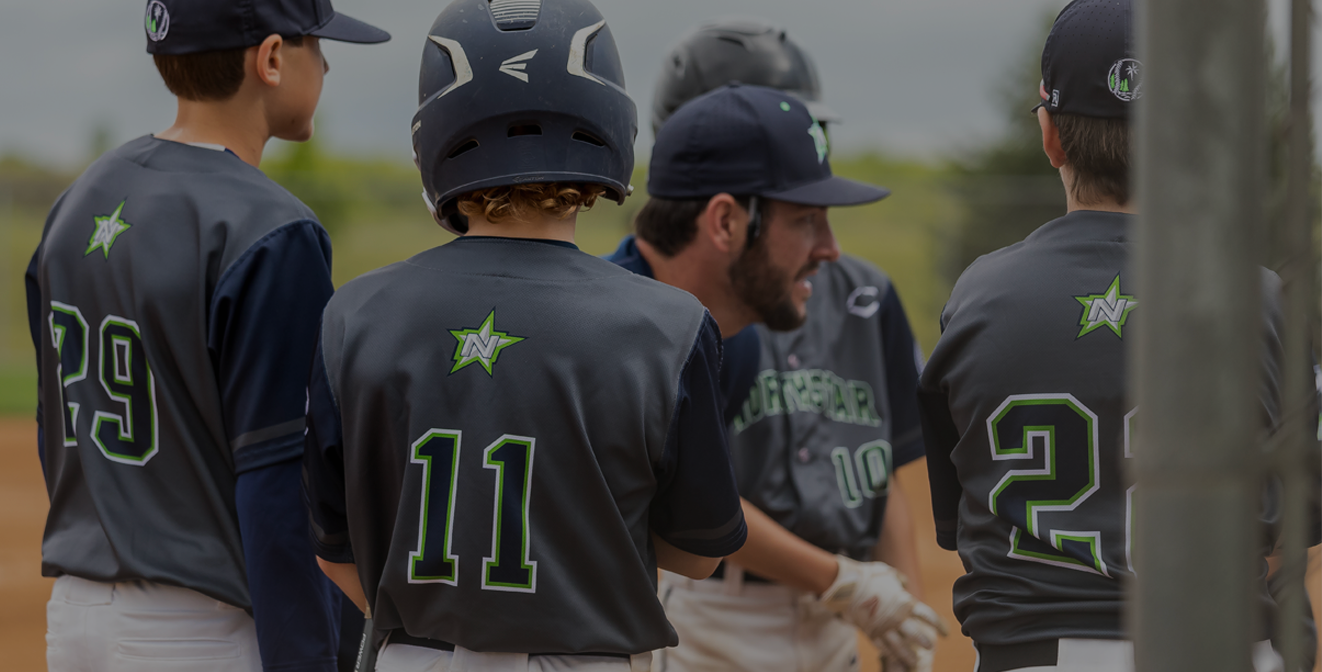