Alec was a multi-sport athlete in high school, excelling in baseball, basketball, football, and golf.  He has had much experience in and around the game of baseball. During his time at Des Moines Area Community College he was able to earn a position in the starting rotation as a freshman and never looked back. He holds pitching records in a variety of statistical categories including lowest career ERA, most career strikeouts, most career innings pitched and most career wins.  His post season honors at DMACC include 2012 ICCAC Pitcher of the Year, 2012 ICCAC Player of the year as well as the highest of which was a 2012 First Team All American selection.  He lead his teams to two NJCAA World Series berths, earning All-Tournament Team honors in 2011 and 2012. He set the NJCAA World Series Record for most strikeouts in a game with 15 in 2011.

Crawford went on to pitch two years at The University of Minnesota where, in 2013, underwent knee surgery that required him to miss the first half of the season. He managed to pitch in the remaining of the Big Ten schedule, including a Big Ten Tournament win at Target Field against Illinois. In 2014, he was named the Opening Day starter and went on to be named Dave Winfield Pitcher of the Year. That same year he was selected in the 25th round of the Major League Draft by the Colorado Rockies. After playing for two years in Colorado’s organization, he was released and briefly had a stint with the St. Paul Saints. In 2018, Alec signed a minor league contract with Milwaukee.

As a key piece in the initial success at NorthStar, Alec combines a unique coaching style that blends the knowledge the game has given him throughout the years and the ability to create a very positive, fun loving, and energetic training atmosphere.  A very passionate person, he strives to be regarded as a positive role model who not only knows how to communicate and develop relationships on a baseball level, but more importantly, off the field in every day life.  Alec has bolstered the well-known Complete Pitchers Program as Head Coach the past two years.  Previously designing and implementing the program with Ty McDevitt, the two have provided an advanced level of knowledge in the pitching realm in the Twin Cities. An in depth look at combining the complexities of the pitching delivery in terms of biomechanical movement patterns as well as proprioceptive (feel) training with both flat ground and mound work. Both dynamically effective off each other, Ty and Alec have been running the Complete Pitchers Program since 2013.

In addition to running the Complete Pitchers Program, Alec has also given individual and group hitting lessons for the past 5 years. 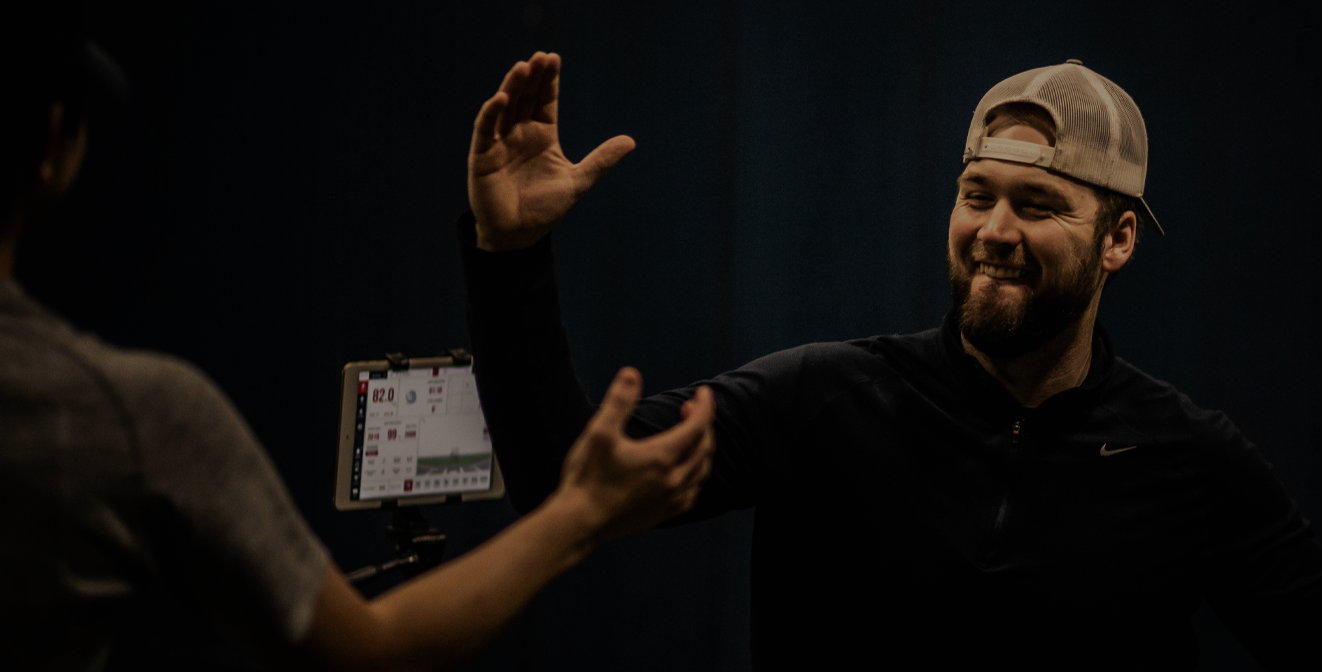