Alec is a rare Houston born Twins fan who attributes his fandom to his move to Shoreview, Minnesota as an infant. Growing up Alec excelled in Basketball, Football, and Baseball. All of which he played throughout his time at Mounds View High School. During his time there he won two state championships in baseball, and appeared in the “All-State Tournament Team” twice, and would go on to become the Fourth District American Legion MVP where he batted .406 with 15 doubles, 10 home runs, 43 RBI, 19 stolen bases and a perfect 1.000 fielding percentage.

Abercrombie went on to start as a freshman at North Dakota State University as a center-fielder who continued to deliver through his strengths with a clutch bat, range in the outfield, and savviness on the basepaths. He appeared in 133 games for the bison throughout his 4 years tallying 101 starts.

Alec attributes much of his baseball acumen to his father, John Abercrombie, who caught professionally under legendary Manager (and fellow catcher) Bruce Bochy; current manager of the Texas Rangers. Alec joined in training sessions with his father while coaching alongside him whenever the opportunity was presented, the whole time developing his own approach to coaching and training. Alec’s coaching style is deeply rooted in fundamentals, and will add another great positional mind to help develop our overall defense, and baserunning systems. 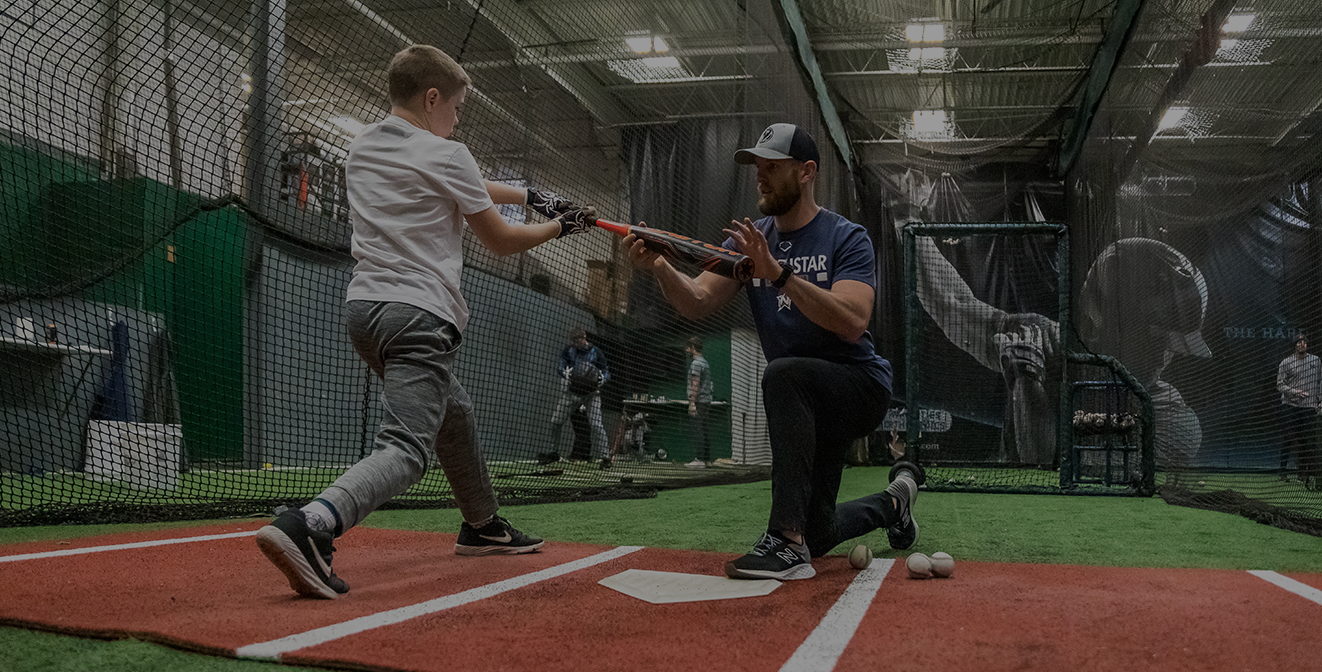